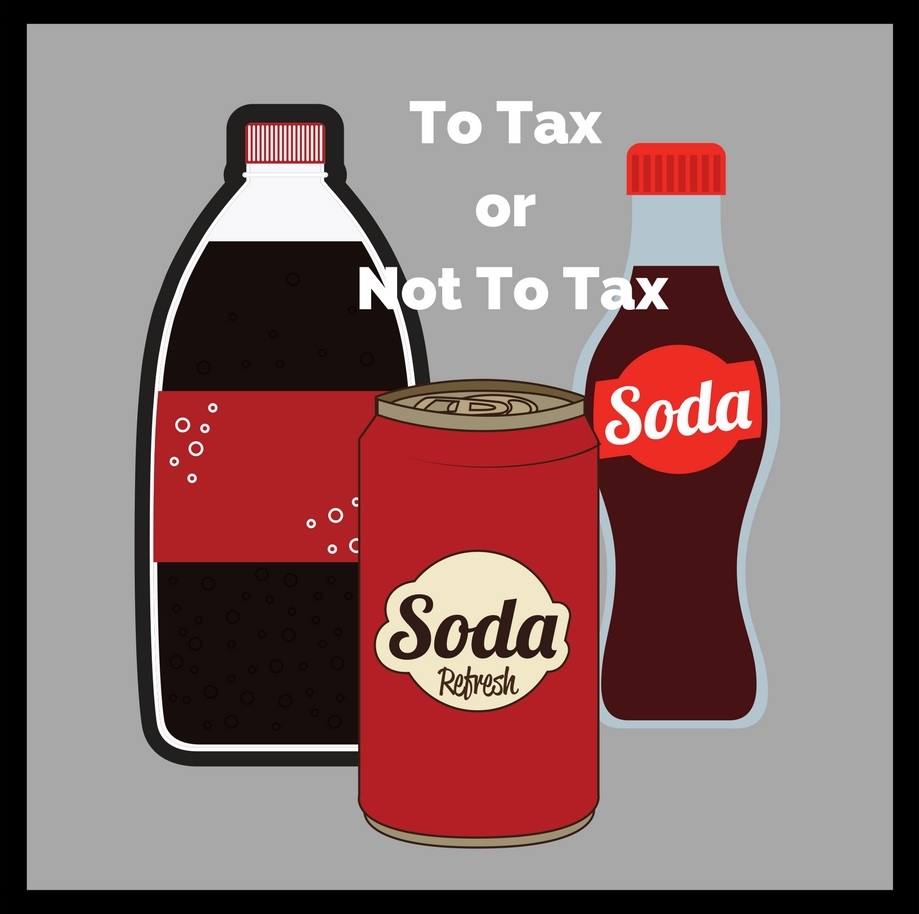 Other cities are watching as Philly’s soda tax falls flat

All eyes are on Philadelphia as the results of 1.5 cents per ounce excise tax being imposed on beverages sweetened with sugar start becoming apparent. Philly’s soda tax was the first tax of this nature to be introduced in a major city.

The idea was to use the revenue to fund prekindergarten programs, libraries, parks, recreation centers and community schools. This seemed like a very good reason for imposing such a tax to some Philadelphians. However, it appears that the fears of many of those in the beverage industry are coming to pass.

Firstly, the revenues collected since the tax was introduced in January 2017 have fallen short of what was expected. City officials are quick to point out that there may be many reasons for this such as retailers stocking up on products before it came into existence and the fact that figures relate only to the first half of the year when soda sales are seasonal.

A study by market research firm, Catalina, who analyzed millions of transactions at grocery and drug stores, showed that customers were driving outside of the city to buy their sugary drinks. The study showed that sales of fizzy soft drinks fell inside the city limits and increased outside of it. A city spokesman reacted to this by saying that it was expected that this would happen initially.

Cook County followed Philadelphia’s example and introduced an excise tax on sugary beverages in August. In turn, barely two months after it came into effect, public outcry has caused commissioners to revise their views. There are enough commissioners that are now are backing its repeal and it is likely to fall away in December.

However, city officials of Philly remain firm in support of the tax, despite the shortfall in revenue collection and apparent harm to manufacturers and retailers. Opponents of the tax will be keeping a close watch over the next while to see how it the battle plays out. If many other cities levy such a tax, it could have serious economic consequences.