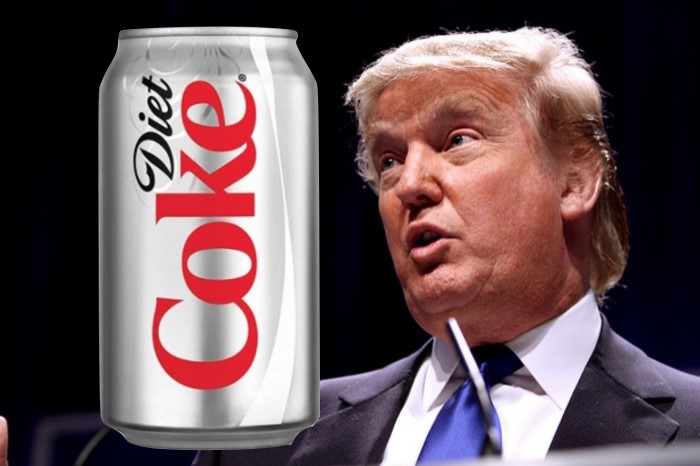 Like any tariff, the Trump Tariffs are a collective series of government-issued duties on imported goods. In 2018, President Donald Trump imposed the first tariffs in January.  In turn, affected the import of solar panels and washing machines into the US. Later, in June another series increased the tariffs of imported steel (25%) and aluminum (10%). According to Morgan Stanley, this covers 4.1% of all US imports.

These government measures sparked were intended at China.  However, also managed to anger US trading partners, most notably Canada, the European Union, Mexico, and India. In July, all of the countries most affected by Trump Tariffs hit back and issued their tariffs on US imports. And a trade war began.

What Can We Expect?

According to former deputy assistant Matt Gold, of the US Trade Representative under Obama, these measures will drive higher prices of all consumer goods. The tariffs imposed on the US affect raw materials, the first prices that will rise will be in the manufacturing sector.  Where many rely either on steel parts for their machines or aluminum for packaging. Beverages in aluminum cans will need to increase in price only because of the cost of raw material. Coca-Cola has already stated that it will have to raise prices because of the cost of production.

The most significant effect to small and medium-sized is the trade tariffs imposed by Canada. In 2017, total trade with Canada was 673.9 billion dollars and included everything from goods to services. Most major chain stores and suppliers import products from Canada.  Which can have an effect on smaller and medium businesses across the board. Importers will need to charge more, to account both for their import fees and the export fees of their suppliers.

The tariffs against the US also mean there will be changes in agriculture due to import-export fees farmers have to pay for their farming equipment and resources. USDA proposed a 12 billion dollar aid to US farmers who are impacted by the tariffs. However, this will not stop the rise in prices of food since vital raw foods have been impacted including corn, wheat, dairy and pork products.

What Prices Will Go Up Under Trump Tariffs?

Currently, there is still food, and beverage surplus all across the US.  Prices will remain the same until the goods imported after the tariffs have been issued hit the stores.

You might expect to see the first prices go up when it comes to raw foods.  Examples like meat, bread, vegetables, fruit and dairy products, especially in small stores. Big stores like Walmart will hold on to their current prices longer, but not too long.

It will also impact the food and beverage service industry since they rely on fresh produce to prepare meals. Eventually, businesses will need to find solutions, and they might be forced to resort to firings, and people will start losing jobs.

Stay informed about all the latest industry news and find out how this story develops the way it will affect your business.