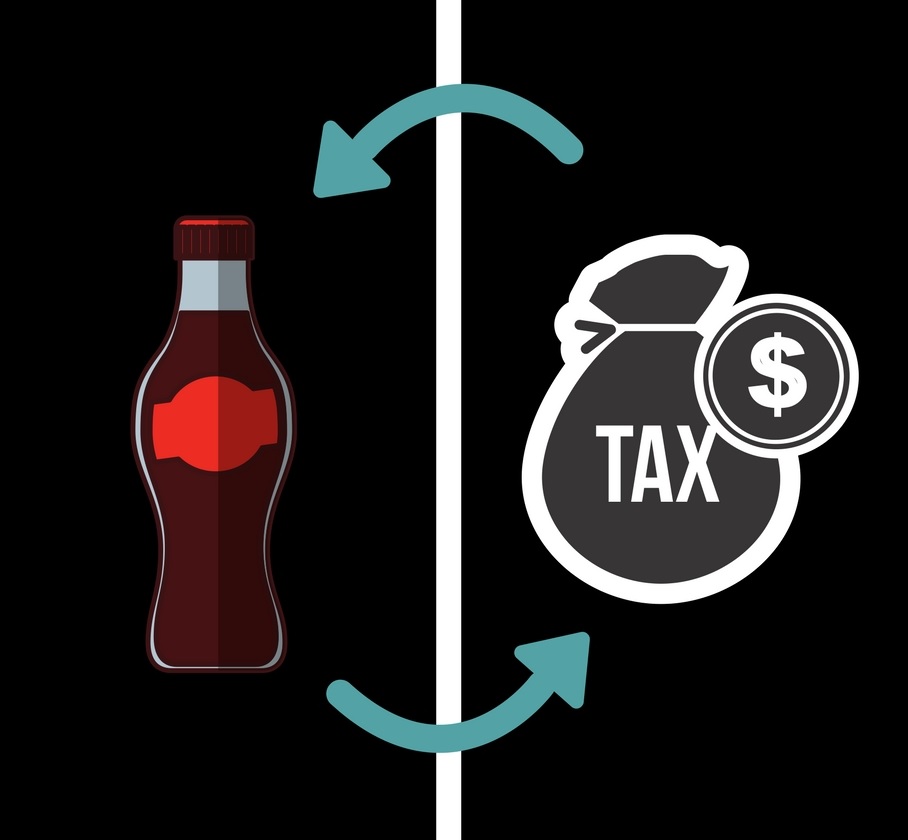 One Reply to “Drink Consumption in Philadelphia Drops”